Charles Franzke: Life is Full of Adventures and Challenges

Everyone creates his/her own path to success. Many people share their formula for success, but it’s never the same. The only thing we can do is to learn from them and create our own way to success. Here’s Charles Franzke’s success story which he’s eagerly shared with us.

Charles Franzke is an obstacle course racer. The sport has been an important part of Franzke’s life since he started breathing. He has tried himself in different types of sports: swimming, shooting, skiing, biathlon, etc.

When he tried obstacle running, he knew that it will become his passion, something he would dedicate his life to. After some preparations, Charles became the winner of the Tough Guy Race 2014. The Tough Guy Race is an obstacle course race which takes place every year in the UK and is said to be the world's most demanding one-day survival ordeal. 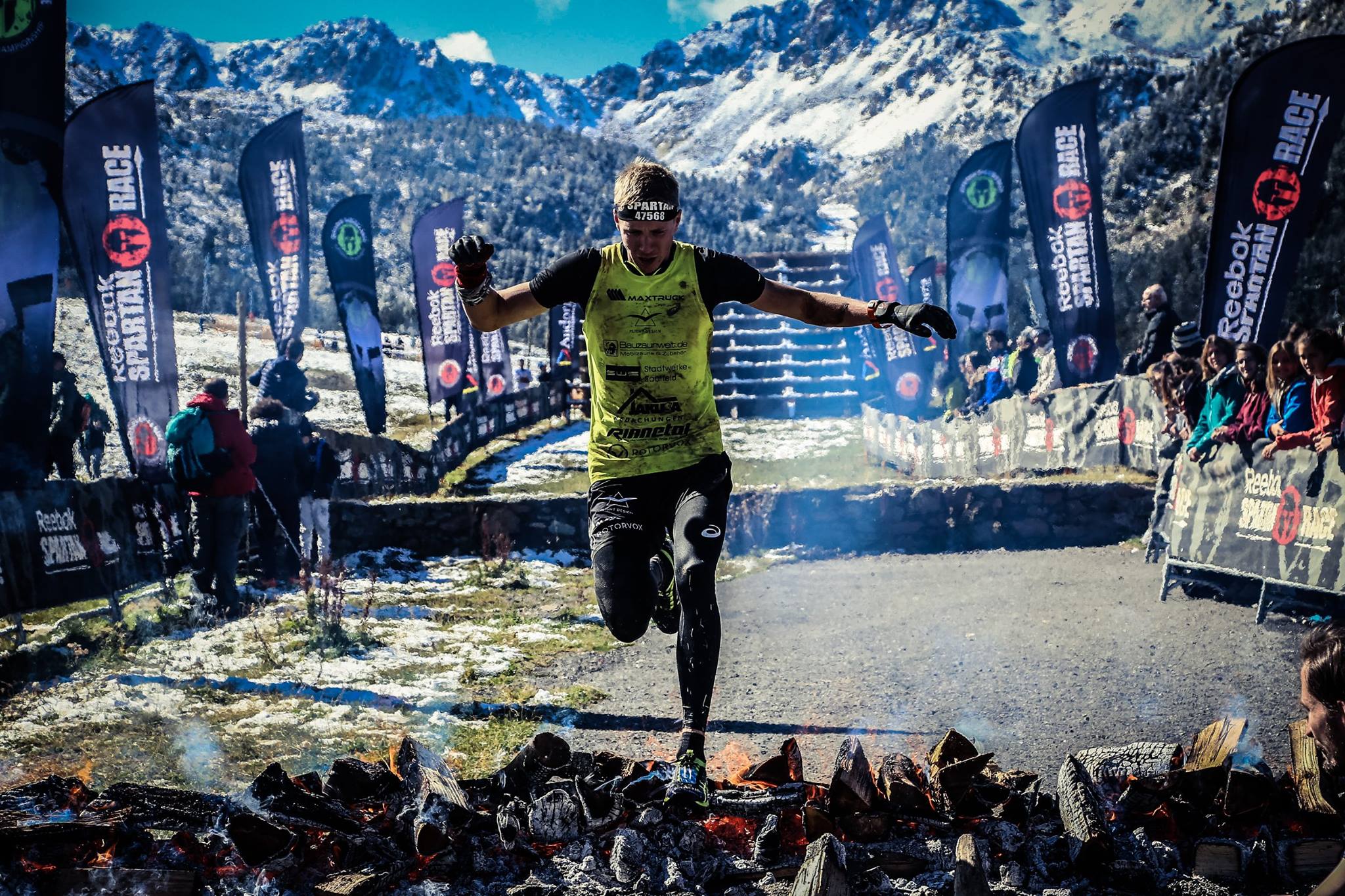 Mental toughness has a great impact on the athlete. How to win a race if you are not mentally calm or don't believe in yourself? Charles considers his mental toughness to be his greatest strength. Even if the things are not going well, he can admirably hearten himself.

Even the strongest men have their weaknesses. Charles says: "My greatest weakness is my pressure for more power. Sometimes, you have to take a break to get better. Sometimes, I forget that break."

The Power of Social Media

With the rising interest of fans, Charles decided to use the power of social media. He believes that good performance is the foundation, but to get further you need good promotion.

“Social media is a big chance, to show the people what you do and how you prepare for it. Especially for athletes, it has a great importance. Social media allows you to stay in direct contact with your supporters.”

Franzke is active on Facebook and Instagram. He is frequently posting photos from his workouts, competitions, everyday life, goes live and even makes promotional videos. He created a wonderful promo video using Renderforest's Broadcast Video Editing Toolkit. He told us about his followers’ reaction after watching the videos: "The people were amazed how dynamic the videos are".

Here is the video that found a great acceptance of social media:

"I like it, that I can create professional videos without downloading a program. The use of the platform is very intuitive. I searched on the internet for a good way to create easily some professional videos and found Renderforest. I will create some more videos with Renderforest! In future, I will use the Broadcast Video Editing Toolkit, because it is a chance to create some nice tutorials for my community."

Making donations also found its place in Charles' life, and he came across a quite interesting way of doing it. In the video below, he shows his favorite sports shoes and mentions that he is ready to part with them and give them away to those in need.

But, that’s not all. He also suggests his followers count the number of pairs he’s given away.

The followers post jokes in the comments and suggest their options, which creates a friendly and warm atmosphere. It’s a nice way to engage with the audience and show that you care about them, isn’t it?

Charles is also a personal trainer. Social media helps him gain more popularity. Showing people how he works builds trust towards him.

“The most exciting thing about being an athlete is that you can be a good example for the others. I want to inspire many people to the sport. I want to bring them back to nature and out of their comfort zone,” - the athlete mentions. 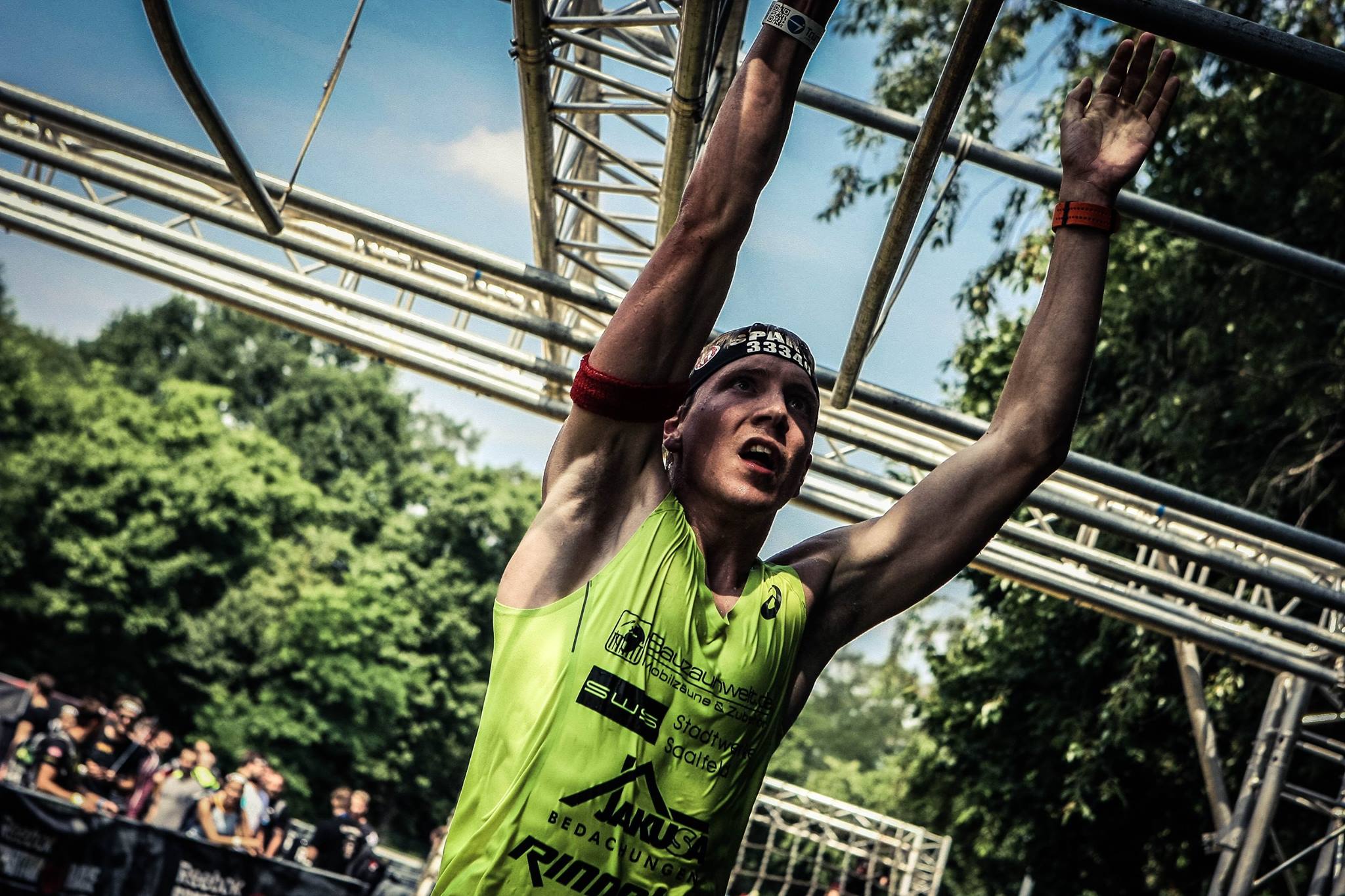 Everything is yet to come

"My best years are yet to come. That's why I'm very optimistic that I can manage to become a world champion once. In the long run, participation in the Olympics is also missing. The OCR community is fighting to make our sport an Olympic discipline by 2024. The Spartan Race now has a representative for it. For example, he works on adapting the rules internationally to a standard. I think the chances for the Olympics are good."

He continues his long way in the sports world having the vision of becoming an Olympic champion one day. As we can see, Franzke’s life is full of adventures and challenges, but he’s determined to go further in his career as an athlete and a trainer. We hope he’ll have many achievements in his life, and we’ll support him in his promotional video creation process.

Check out what our customers say about us.