Does Music Affect Our Behavior?

Based on a great number of studies, researchers claim that we all respond to music on a neurological level. Music affects our behavior, psychology and reality perception.

Music is used as a medical treatment to help those, who suffer from the effects of a stroke or other condition to recover.

The American Music Therapy Association (AMTA) reports that music therapy is a powerful tool to fight such problems as stress, enhancing memory or pain. In one study, scientists divided people, who were about to undergo surgery, into two groups. For the first group, they played music. To the second group, they offered anti-anxiety drugs. Later they asked the patients to describe their anxiety levels and found out that those who listened to music were less nervous than those who were given drugs.

Music affects the production of immunoglobulin A, an antibody that positively affects immunity, says other research, so why many music therapists claim that the music sometimes even more useful than pills.  It is less expensive and has no side effects, right?  There are thousands of music therapists in the USA, who help people with mental problems or emotional trauma to overcome their problems, using music.

70+ Places to Find Background Music for Your Videos

Victor Hugo once said: “Music expresses that which cannot be said and on which it is impossible to be silent.” This statement is not only emotional, but there’s a science behind that.

Dr. Frances Rauscher and her colleagues from the University of California, Irvine have made an experiment back in 1993, the results of which showed that  Mozart music increases visual and dimensional learning. After listening to Mozart music, their study group of 36 students gains higher scores on the Stanford-Binet test.

During the test, they have divided the whole group into three minor groups.  The first one listened to Mozart’s Sonata for Two Pianos in D, K.448. The second group was offered to listen to relaxation music, while the third group was meant to perform the test in silence for 10 minutes.

When the 10th minute was over, the students started to do their  Stanford-Binet test of intelligence.

The average score for those, who listened to Mozart was  119 points. Those who listened to relaxation music got an average of 111 points, while the silence led to average 110 points.

In his book “Change your Brain, Change your life” Dr. Daniel Amen explains that regular listening of some types of music can be a door to a person's mind and his feelings. He explains this on the example of rock and heavy metal music. According to Dr. Daniel Amen teenagers, who listen to heavy metal music or music with negative content, very often end up in rehab centers. 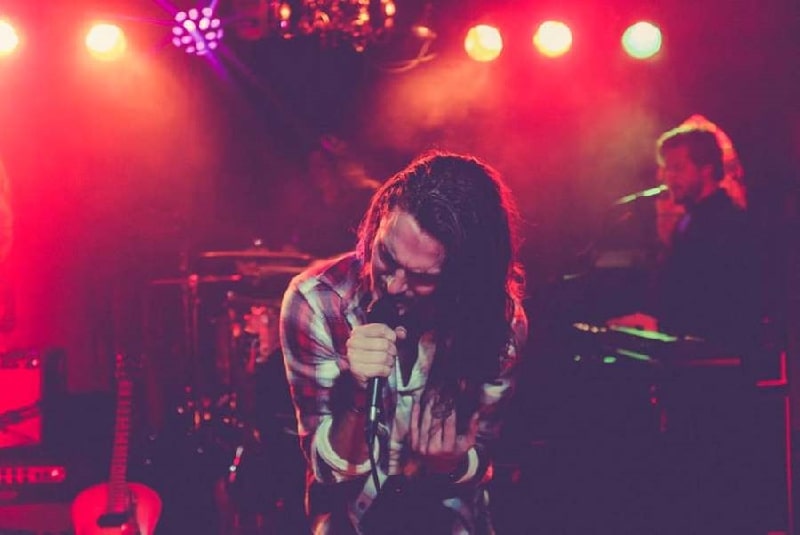 There’s another study called The Secret Life of the Unborn Child, in which Dr. Thomas Verny conducts several experiments showing the reactions of an unborn baby, while his mother listens to classical music.

According to the results of his studies, the heart rates and the kicks of a fetus is calm and few, while listening to classical music. However, the baby kicks intensive, when his mother listens to violent music.

Music is a powerful tool to affect people's behavior. Yet it must be carefully used to produce a positive effect. The University of Hawaii study found that  Bach’s music makes the brain work in a balanced way better than any other composer's works.

Music can be inspiring. Music can be soothing and calming. But music can destruct us in a way we can't even imagine. Each piece of music has its own identity and personality. Choose carefully the music you listen to. Whatever genre you choose to listen to, enjoy it, however, be responsible for your actions.

Do You Need a Music Video?

Read all posts by Renderforest Staff
✕
Add Music to Your Videos

Learn how to add music to your videos online, offline, and on mobile by using different tools.

How to Make a Cartoon With Renderforest

How to Edit Interview Videos With Renderforest