Pamela Erens- The World in Books

Pamela Erens is an American writer who appeared on a list compiled by the Reader's Digest of "23 Contemporary Writers You Should Have Read by Now". She has written three critically acclaimed novels. Her debut novel, The Understory (2007), was a fiction finalist for the William Saroyan International Prize for Writing[and the Los Angeles Times Book Prize. Erens' second novel, The Virgins (2013), received accolades from many sources including The New York Times and  The New Yorker. Her newest novel, Eleven Hours, was published in May 2016. It received highly positive reviews from The New York Times, The Wall Street Journal, The Boston Globe, NPR, The Huffington Post, and other publications. Erens has also written essays and critical articles for publications such as The New York Times, Vogue, Elle, Virginia Quarterly Review, and Los Angeles Review of Books.

Read the unedited interview and know more about your favourite writer.

Q:Tell us a little about yourself. Perhaps something not many people know.

A:I did a major in college that was all about abstruse Continental literary theory, the point of which was I’m not sure what. Afterward I had to hustle to read on my own all the real books that I’d missed by not majoring in English or Comp Lit. After college, I worked as a magazine editor, freelancing and writing fiction on the side.

Q: It is interesting to know where did your love of books/reading/writing come from?

A: I can’t remember a time when I didn’t love to read. I learned early; my mother taught me at home before I went to kindergarten. And before I could write, I would tell her long stories as we drove around to do various errands. My mother was and is a big reader herself, so I’m sure she was a model, or perhaps it’s a genetic inheritance. 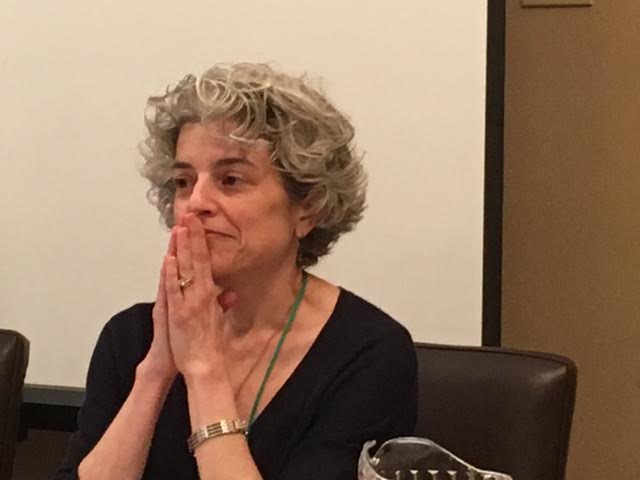 Q: Now you are an accomplished writer. When did you first realize you wanted to be a writer?

A: When I was in first grade, my teacher took stories we had written in class and stapled them between colored construction-paper covers. Then, unbeknownst to us, she submitted them to a Scholastic competition. I won a ribbon for one of my pieces. I was called down to the principal’s office, told about the prize, and given a candy cane. I was thrilled! I’d always liked to write stories, but after that I had the idea that it was a good gig and something I should do when I grew up.

Q: Writing is a long process. It demands a lot of time, energy, and creativity. What is your writing process like?

A: When I first come up with an idea for a novel, I spend a lot of time just noodling over it, jotting down notes, reading a lot to expand and concretize my idea. After some months I start putting words on paper. Eventually, I may discover that my much-mulled idea doesn’t wholly work in action. I have to change it some. So I dream up some new things, working on the concept, characters, plot, and so on. Finally I go back to the writing. Again I find out things don’t entirely work, and . . . rinse and repeat. 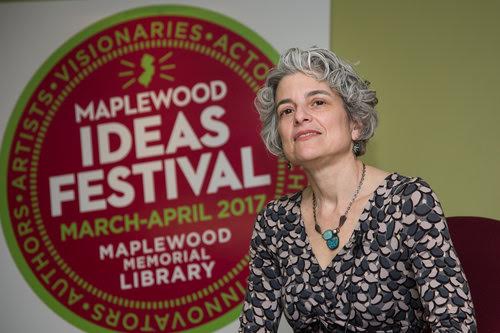 Q: Your novels: Eleven Hours, The Virgins, The Understory . . . What are you working on at the moment?

A: I’m working on a new novel. I’m in one of the endless rinse-and-repeat cycles. Wish me luck!

Q: Good Luck! :) In your opinion what makes good content? How do you know if a piece of content is doing well? 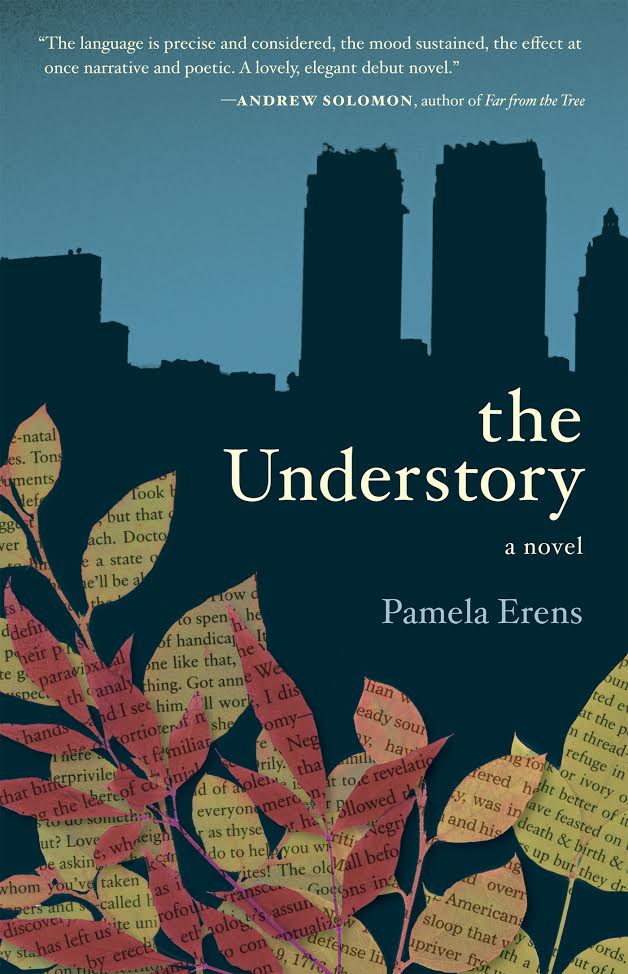 Q: People give and get gifts. What was the last gift you gave someone?

A: I gave my daughter a dress I knitted for myself several years ago. It came out very nicely and is very pretty but I decided it was too young for me. She’ll carry it off much better.

Q: Do you aim for the never-ending pursuit of perfection or is it better to strive for completion?

A: I am a bit of a perfectionist and will tinker with my sentences pretty minutely. I also work by inner ear and so I will push and pull until something sounds exactly right to me. On the other hand, there comes a point when I feel a book is sufficiently done. If I don’t let go, it won’t have a chance of existing out in the world, and that is worse than imperfection.

Q: You have experience of years, many ups and downs in a career. What is the one piece of advice you can give?

A: It’s okay to allow yourself to be bruised by rejections for a while, but then you have to get back up and try again—for that publication or writers’ conference spot or grant or whatever. You can’t get accepted unless you keep trying. This applies to the writing itself also. When a narrative seems to hit a dead end, you have to keep turning and turning it until you figure out the way through. Or you may even have to give it up and start something new. Artists of all kinds simply have to tolerate a lot of failure.

“In the spring and summer I watched my plants flower, but it was, perhaps, in winter that I loved them best, when their skeletons were exposed. Then I felt they had more to say to me, were not simply dressing themselves for the crowds. Stripped of their leaves, their identities showed forth stark, essential.”