Joomla: Discovering the Power of Video with Renderforest

Do you wonder how one of the most successful Content Management Systems, Joomla found its way into the greatest success? Launched almost 14 years ago, Joomla has become one of the largest 100% volunteer organizations in the world, offering website building service in over 70 languages. “It is used by everyone from global corporations to almost every government in the world, from non-profits to universities and from small stores to personal diaries.”

The easy to use and free Joomla platform became known shortly and gained popularity among big corporations and small businesses. “Joomla began purely by word of mouth and grew exponentially in a very short period.”

As an unwritten rule, one of the key steps to achieve success is considered to be a clear mission statement. Most of the successful companies would agree that mission statement serves as a ‘north star’ that guides the company in the right direction. Joomla’s mission was to create a flexible platform accessible to all kinds of users, regardless of competence and economic status.

The robust platform keeps growing powerful and influential. However, aside from the achievements and progress, Joomla points out some of the difficulties they have been facing in terms of promotion.

They believe in the utmost importance of promotion in business development. “With the rise of social media, it is no longer enough to market yourself via long technical reviews. Today, you need to create promotional posts on social media that will grab someone’s attention and encourage them to promote it for you by sharing it with their ‘friends.’” 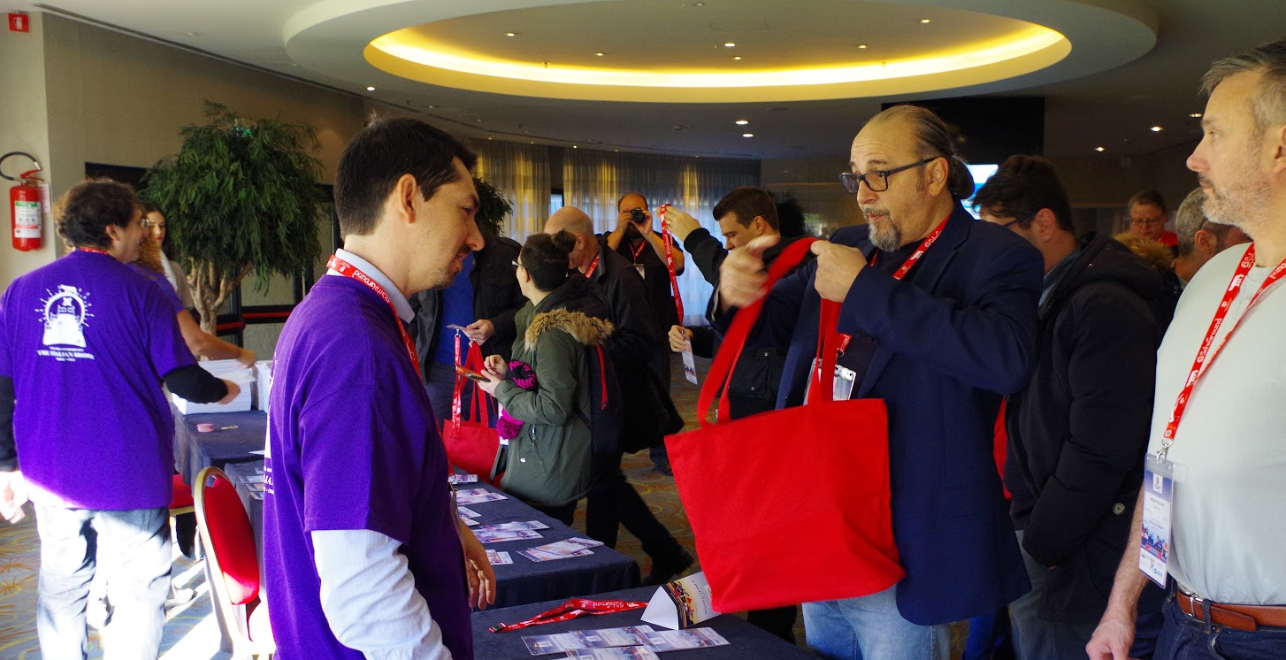 “Joomla is a 100% volunteer organization, so we are always struggling to find volunteers with that magic combination of skill, enthusiasm, and the available time.” They needed effective promotion strategies to boost awareness and invite more and more interested applicants.

“Today, there is a huge new market of potential users that we need to reach out to.”

Discussing the role of promotion, they emphasized several channels that are the perfect medium for promotional purposes. Joomla team has been convinced about videos as one of the most attractive and effective promotion channels. “The most expensive real estate in the world is the space in front of your eyes, and if we can use video to capture that space, it’s a win-win scenario.”

Joomla is convinced of the never-ending journey of self-development. They believe that there are no limits for their growth, and hence, they always improve further. “In the world of software, you can never stand still. We have to be continually evaluating new technologies and then find a balance between being an early adopter and not making breaking changes too often.”

Joomla video team has been in search of a suitable video production tool for quite a long time. Having reviewed all the available video platforms, Joomla wasn’t satisfied until it discovered Renderforest.

“Each platform had its advantages and disadvantages, but Renderforest scored the highest. Of particular benefit was the ability to record voiceover audio for each scene directly within Renderforest - I didn’t find any other platform that offered this.”

Experimenting with a lot of video producing platforms, Joomla was trying to find the one that would satisfy their needs and would fit their organization style and branding perfectly.

What the team was searching for was a platform that would let them be flexible in working out the content in any way they would want to. They are now able to reach the wanted flexibility through the newly discovered platform. They admired the flexibility of Renderforest that provided them with a variety of styles of video content creation. “Renderforest gave us the flexibility to achieve our aims.”

As an active user of Renderforest video maker tool, Joomla has always received lots of compliments for their videos. The audience would characterize them as “slick and professional,” assuming that Joomla must have taken a long time to create them. Joomla confesses that they don’t even let them know how quick and easy it is for them to make such professional and perfect videos.

Actively engaged in video production via Renderforest, Joomla has set higher expectations of conquering new heights through video production. “We plan to produce at least one video every month with RenderForest and perhaps even more for special events.”

Already invested in creative video production with Renderforest, Joomla has useful advice to inspire those who are just starting:

“Be brave and don’t let others put you down. Just because they can’t see the potential of your idea doesn’t mean you are wrong.”