Meet Luxsynth, an electronic musician with a great passion for Chill EDM with (so he says) a hint of inspiration.

The word “Luxsynth” is a combination of 2 words: lux, which means light in Latin and synth; the short version of the word synthesizer. Luxsynth, as a true dreamer, believes he can “create” light for people through his music.

The thing that drew him into the music industry was the thought that artists make careers out of their passion and creativity.

“My biggest inspiration has definitely been Michael Jackson, ever since I was a little kid. He embodies everything an artist is, he's also inspired, countless other artists. When I was younger I would watch him and just think to myself "Man. This guy can do anything. He's a star." 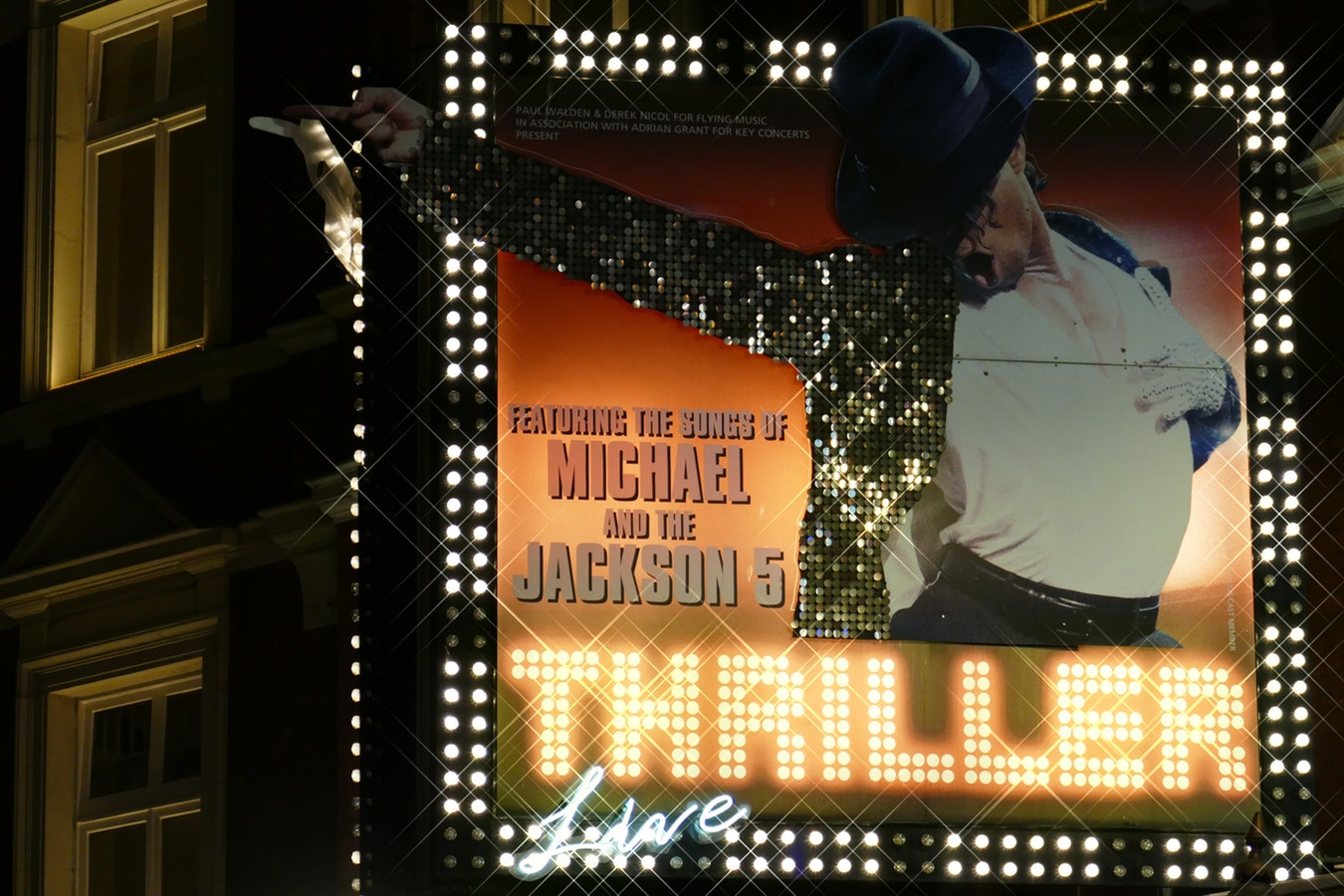 He wondered why people give up so easily, without fighting for their dreams and striving for a better life. He wanted people to listen to his music and think: “If this guy can still fight for his dreams, so can I.”

“There’s so much negativity in the world. Someone who can show people it’s okay to chase your dreams and live this very short life to the fullest. That’s pretty much my goal through music. If it can influence someone to just feel more positive I know I’m doing something right.”

So, the idea of inspiring people with music was becoming his dream. The only thing that scared Luxsynth was the thought that it will make people get a look inside his head but soon he realized that creating music is all about it.

After years of contemplations, Luxsynth started going for his dreams. “I’ve been talking about doing it for years and finally made the steps necessary to do so. Life is way too short not to follow your passion and dreams. I can’t wait to get more music out to people so they can see what I have to offer in the music industry.”

This first step became the greatest accomplishment of Luxsynth’s life. He started taking courses through Berklee College of Music Online and learned a great deal about musical styles. Soon, he purchased the necessary equipment and started building his home studio. 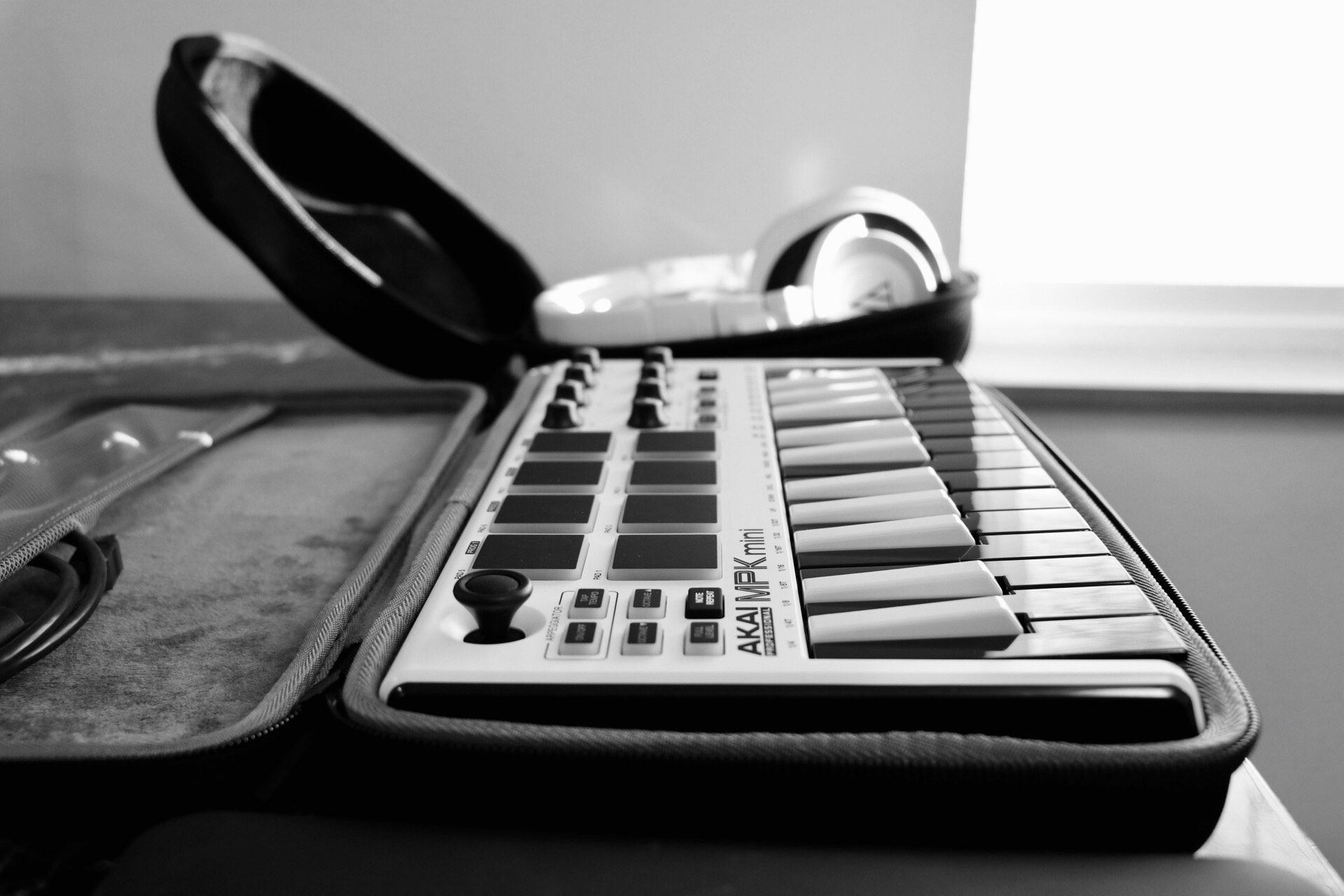 “Every day I knew I had to do something that somehow invested in my dream.”

While learning about music production, he also found time to read books about the music business and social media marketing. He needed something recognizable, simple, and classy. Something that gives people a vibe of who Luxsynth is. It was then when he created his first logo.

“I would rate the importance of a logo for branding very high for sure. Every artist/brand has a logo or some type of way to be identifiable, out of the thousands that are out there. You have to find that way of standing out in the crowd. I absolutely believe it can affect popularity. If you have a logo that people vibe with, they'll want to be a part of it because it represents themselves as well.”

He was in search of something that made people relate to his work. Something that could turn his name from just text into something unique and entertaining at the same time.

“People want to be entertained so you have to keep them interested in your product anyway that you can.”

At Renderforest Luxsynth found not only the logo he was looking for but also the way to create music videos for his tracks. As the artist says the impact was great. People could see the videos on social media and understand what the artist wanted to convey with his music.

“I chose Renderforest because of the amazing videos and quality it gives. Most of the templates vibe with what I'm aiming for as an artist. It also helps me show people a visual representation of what my music is about or what I'm trying to express to them at the time.” 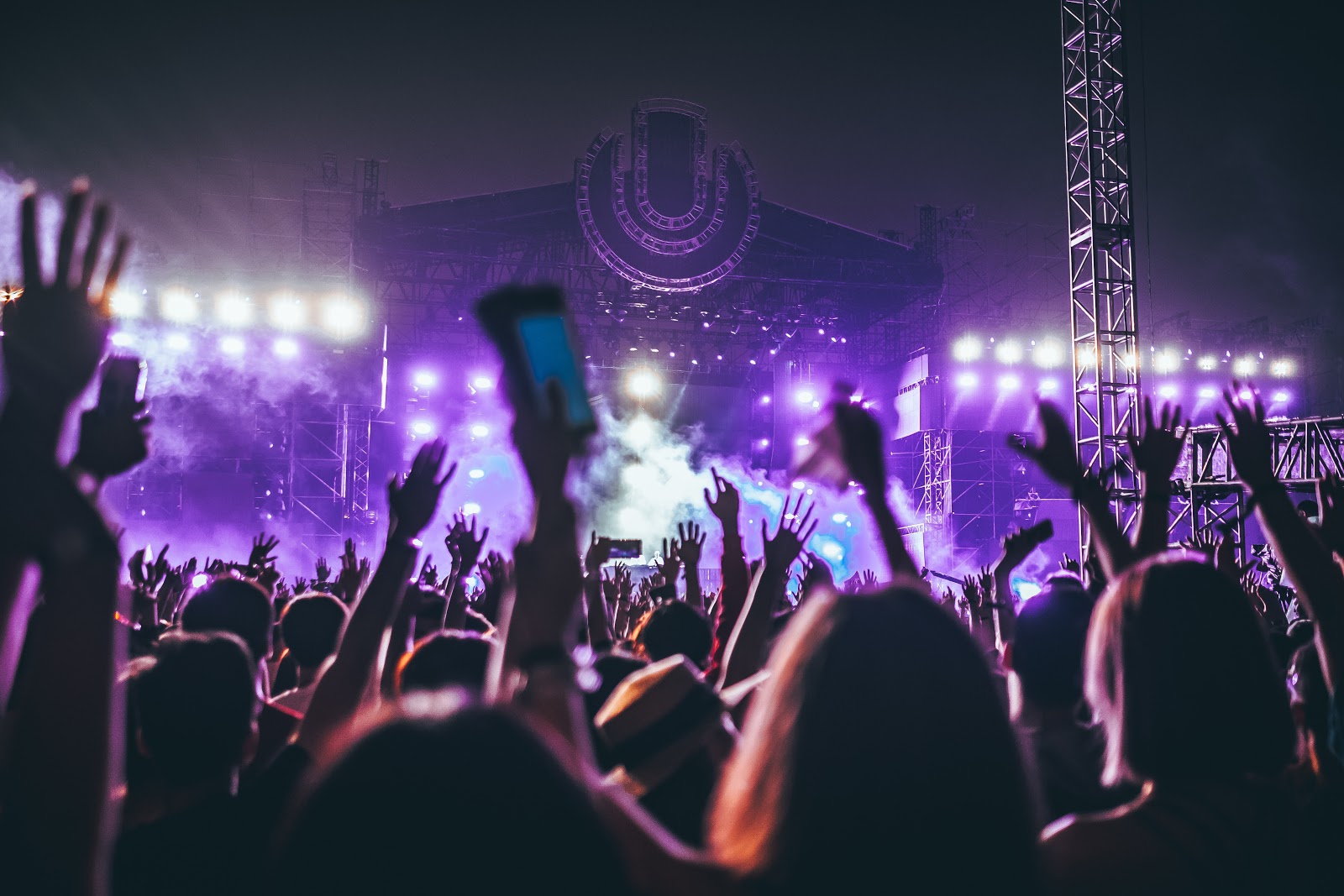 “The process of working with you guys has been awesome, it's super easy to work with and there are tons of templates to choose from. I'd say it's entertaining as well since I'm able to customize my logo I can try out different things and really see what works and what doesn't.”

Due to the unique logo designs, Luxsynt took one more step towards his dream by gaining more popularity and compliments about his new branding.

“I've had people ask me how I made it or compliment it. That stuff is awesome to hear, let's you know you're doing something right.”

To the question of whether he is going to recommend Renderforest to his friends and colleagues, he answered:

“Already have, I know a few people who have dreams as well. This is a great way to grab people's attention. I feel really fortunate to have come across Renderforest.”

Now, for Luxsynth, the sky is the limit. He keeps creating music that inspires people to pursue their dreams.

“There will be people, even family members, who won't see your vision. You just have to have faith in yourself and know you can do it. Find out what it is you want to do, make a plan, then execute each step. This life is short, so might as well make the most of it. Leave this world with no regrets.”